Wigan Autistic Theatre Company (WATC) is a new inclusive project set up by writer Martin Spencer and filmmaker Sammy Holden with the support of The Old Courts Arts Centre. The project launched in June 2019 and is about to bring their first production – Wheeler Fortune to the stage in April of the same year. 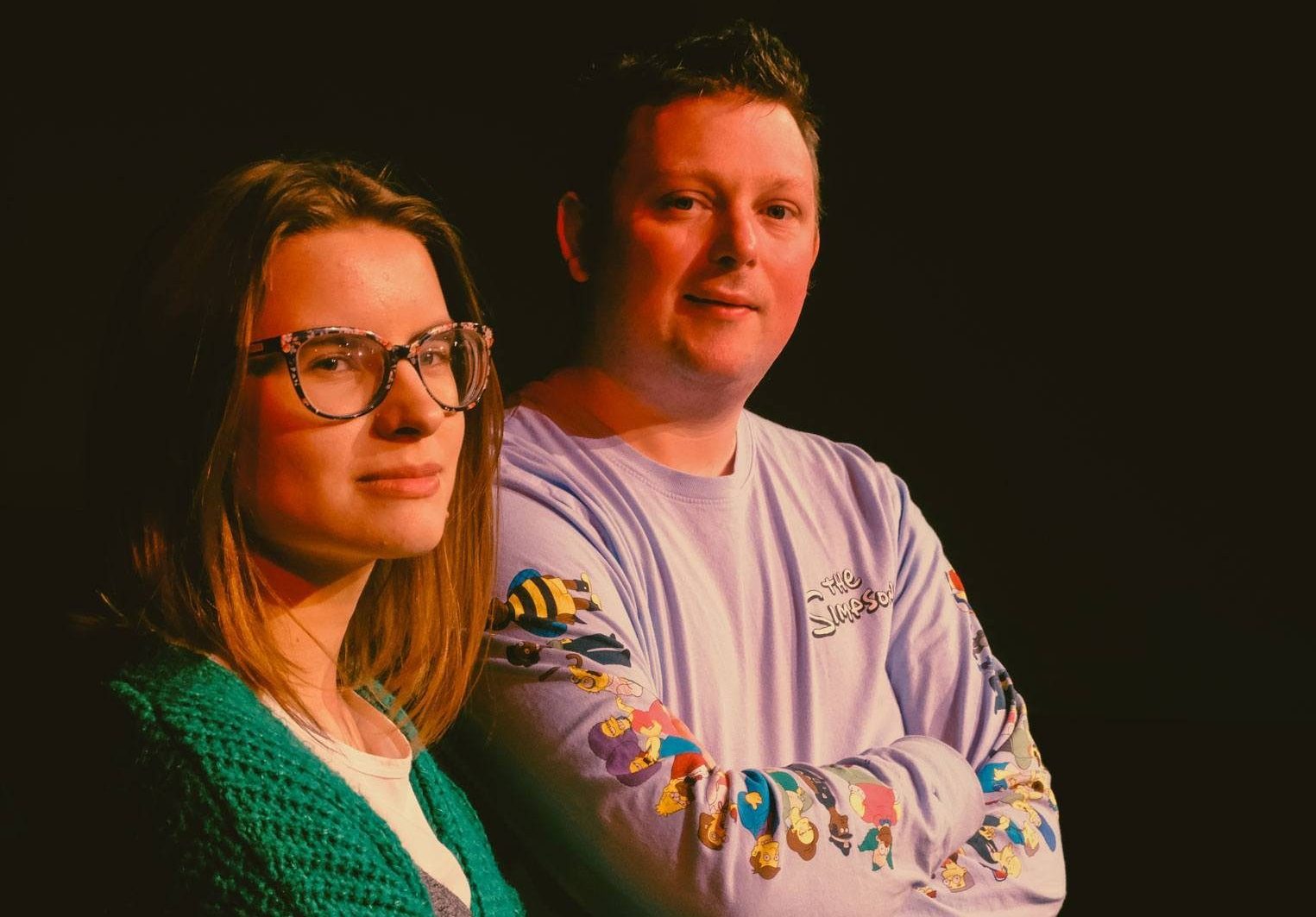 Martin had the idea whilst volunteering at The Old Courts that there was nowhere in the area specifically for people with autism, like himself, to explore their love of drama. So, he decided to do something about it. Now, almost a year later and their first production graced the theatre stage at The Old Courts on April 28th and 29th. The comedy written by Martin Spencer is set in the year 2026 and Wigan has grown into a thriving city. Outside of the city centre, not much has changed from how we know it to be today.

The show follows the Wheeler family; Vera, Billy and Vera’s best friend Paris Dakota, as they are plucked from obscurity to become contestants on the exciting game show Cracker Quiz. Little do they know this is only the beginning of their adventure.

The Old Courts are delighted and honoured to have supported such a brilliant project and fortunate to host the first production.

“It’s truly amazing what Martin has achieved with his vision and what he’s offering to the community. We’re all very excited about the show.” – The Old Courts.

WATC prides itself on inclusivity and has welcomed members with Autism, Tourette’s syndrome, Borderline Personality Disorder, Psychosis and Anxiety. Highlighting how WATC have adapted to the needs of members so that they can engage with the arts and perform. 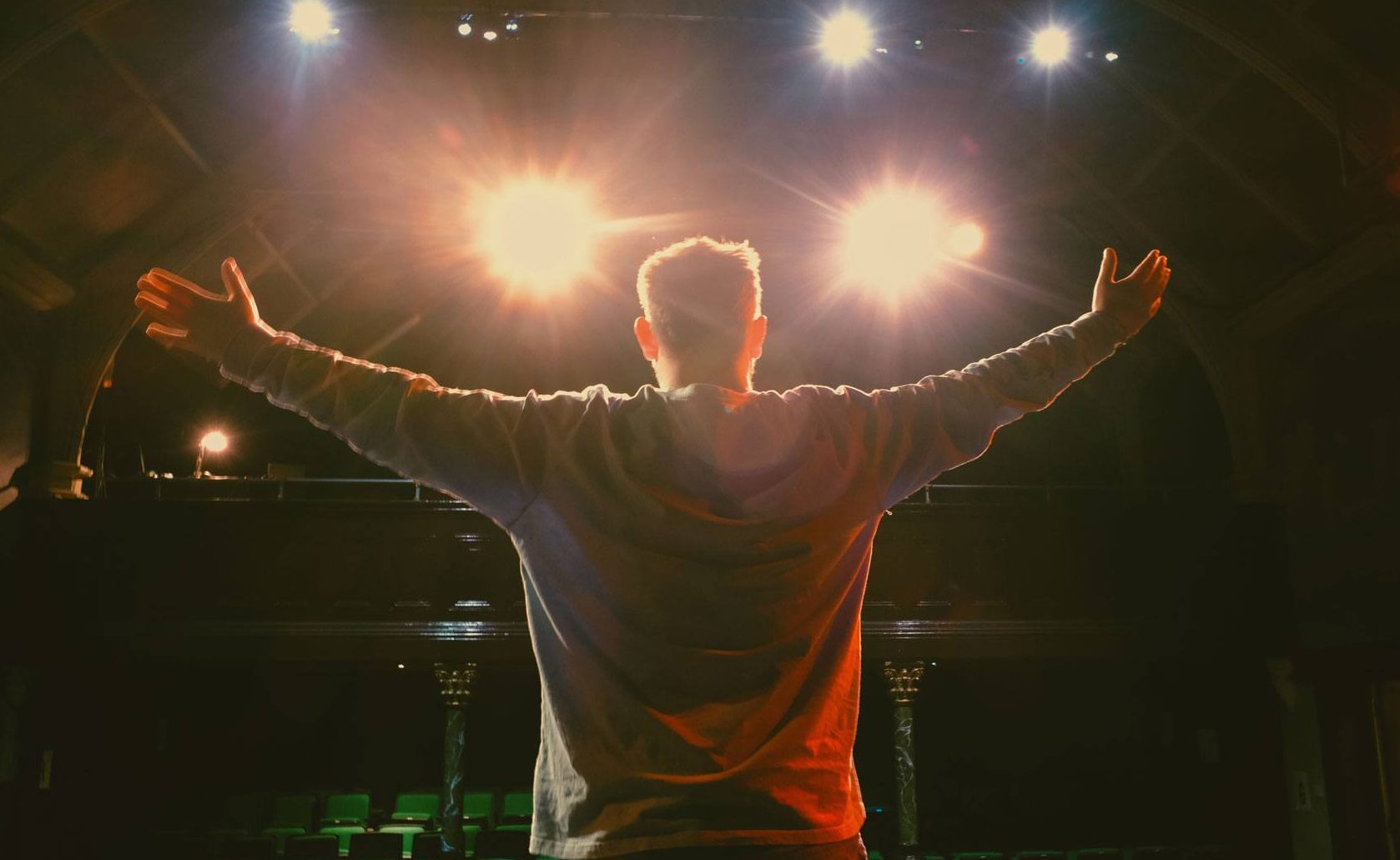 “Some people with Autism & Additional needs struggle to get on stage and we want members to be able to overcome that by creating a safe environment in which there’s no time pressure to learn scripts. We want to create high-quality performances in a relaxed environment” – Martin Spencer Co-Founder of WATC.

Proceeds from the tickets go back into supporting the project to run on a weekly basis and into production costs. WATC is free to join, making engaging with the arts more accessible.

“I feel comfortable here. I don’t feel judged or anything and I can just enjoy myself. It’s really helped me build-up. I struggle with anxiety, but it’s helped my confidence a lot”– Alex Butler WATC Cast