Working With The BBC

Here is an exciting recap of how The Old Courts worked with the BBC and transformed our venue into a scene from wartime Manchester and Paris.

In July of 2018, Jill, our Sales Manager at the time, was approached by Space Studios Manchester, a purpose built facility for TV production, who The Old Courts had previously spoken to about using our spaces as filming locations. They told Jill that they had recommended us to Mammoth Screen, a production company responsible for such TV shows as Poldark and Victoria. Mammoth were looking for space to shoot a new TV show and wanted to look at our Victorian Courtroom.

After an initial visit from a locations manager, Mammoth returned a week later with a 12 strong team in order to do what they called a ‘reccy’. This means that the important people responsible for the filming of shows come along and decide if the space is suitable for their needs. After Jill had shown them the Victorian Courtroom and our Vault and Theatre spaces as well, Mammoth said that not only did they want the Courtroom for filming, but the other spaces too!

From November until January of 2019, the whole Old Courts complex was bustling with people: runners dashing here and there delivering scripts and the all-important coffees, cameramen setting up and then packing down equipment and heavily secured wiring running through almost every corridor. 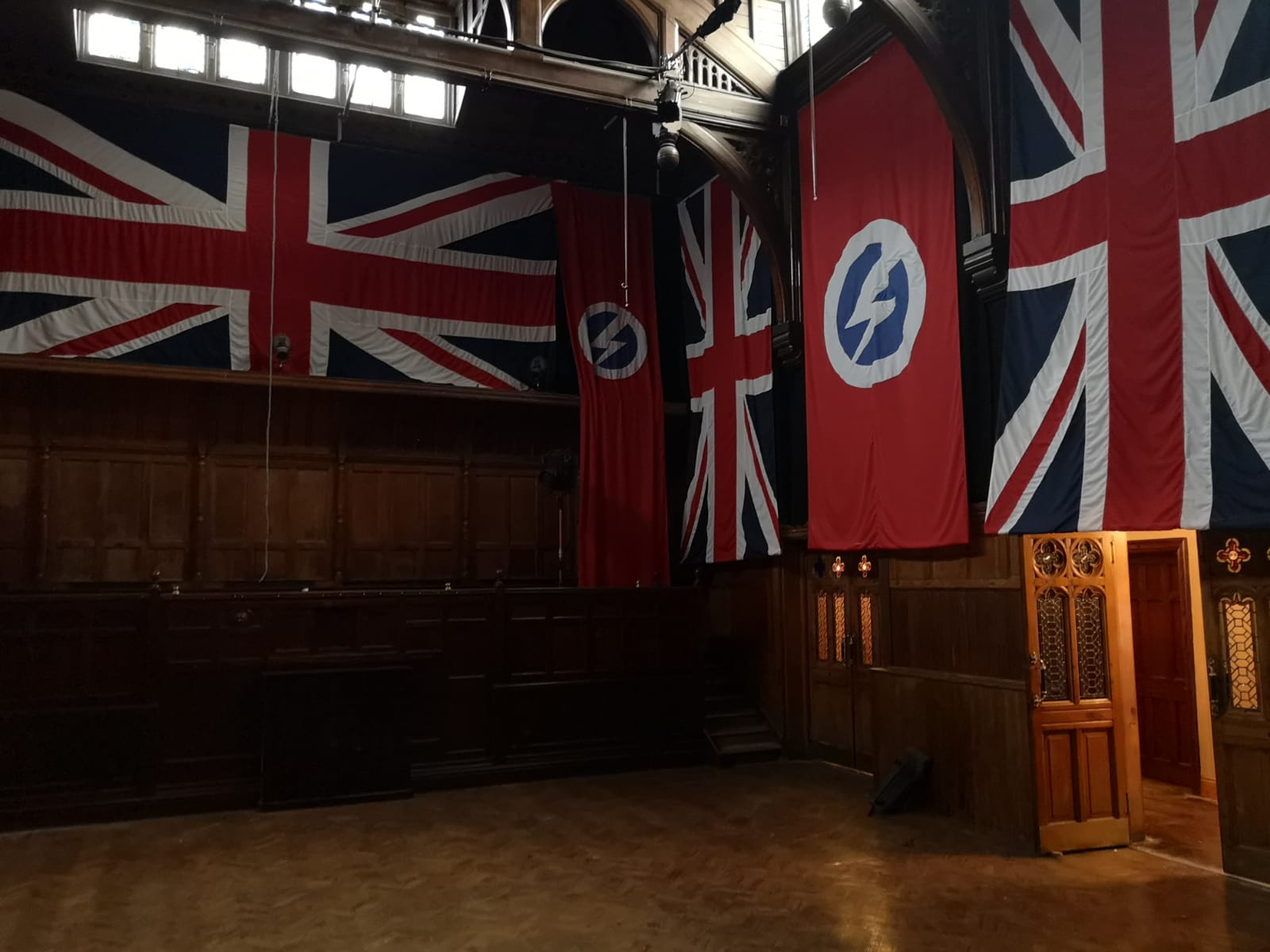 It was great to be a part of something as complex, interesting and fundamentally artistic as a TV production and even though we had to suspend the use of some of our rooms, the BBC were keen to make sure that we didn’t lose any revenue from having them around. We asked our Sales Director, Becky Davenport about working with the BBC:

“Having the BBC here at The Old Courts was enlightening. It was the first time that we had such a large-scale media takeover of our building, or worked with such a nationally recognised partner, but we absolutely lived for it and it’s relevant to what we do here at the Arts Centre. Staff and volunteers were inspired, the public were curious, and it definitely increased our hunger to work with TV & digital companies again in the future.”

The TV series is called World on Fire and was shown on the BBC during Autumn of 2019. 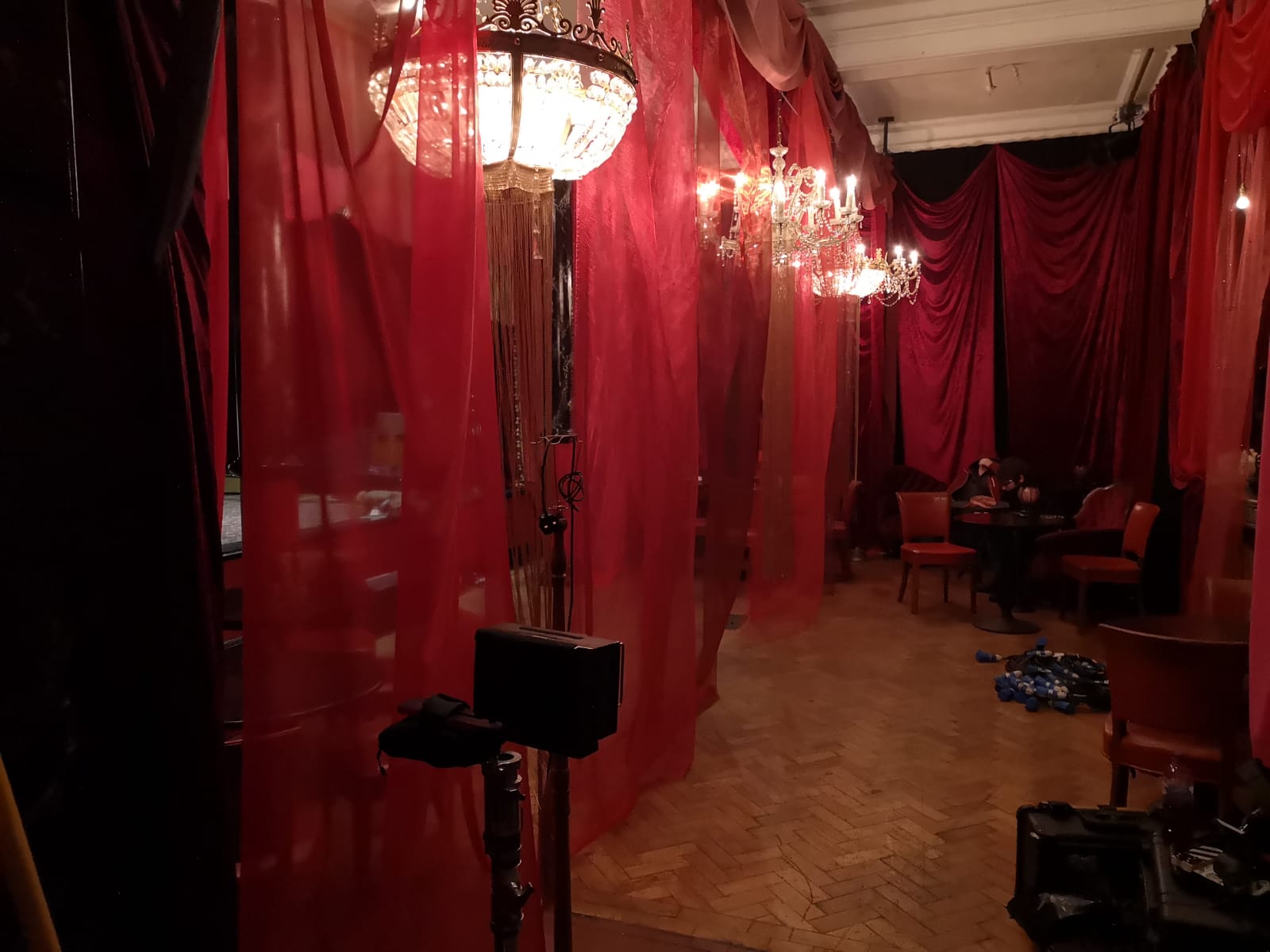